Wait, There Are Lefts in Morocco? 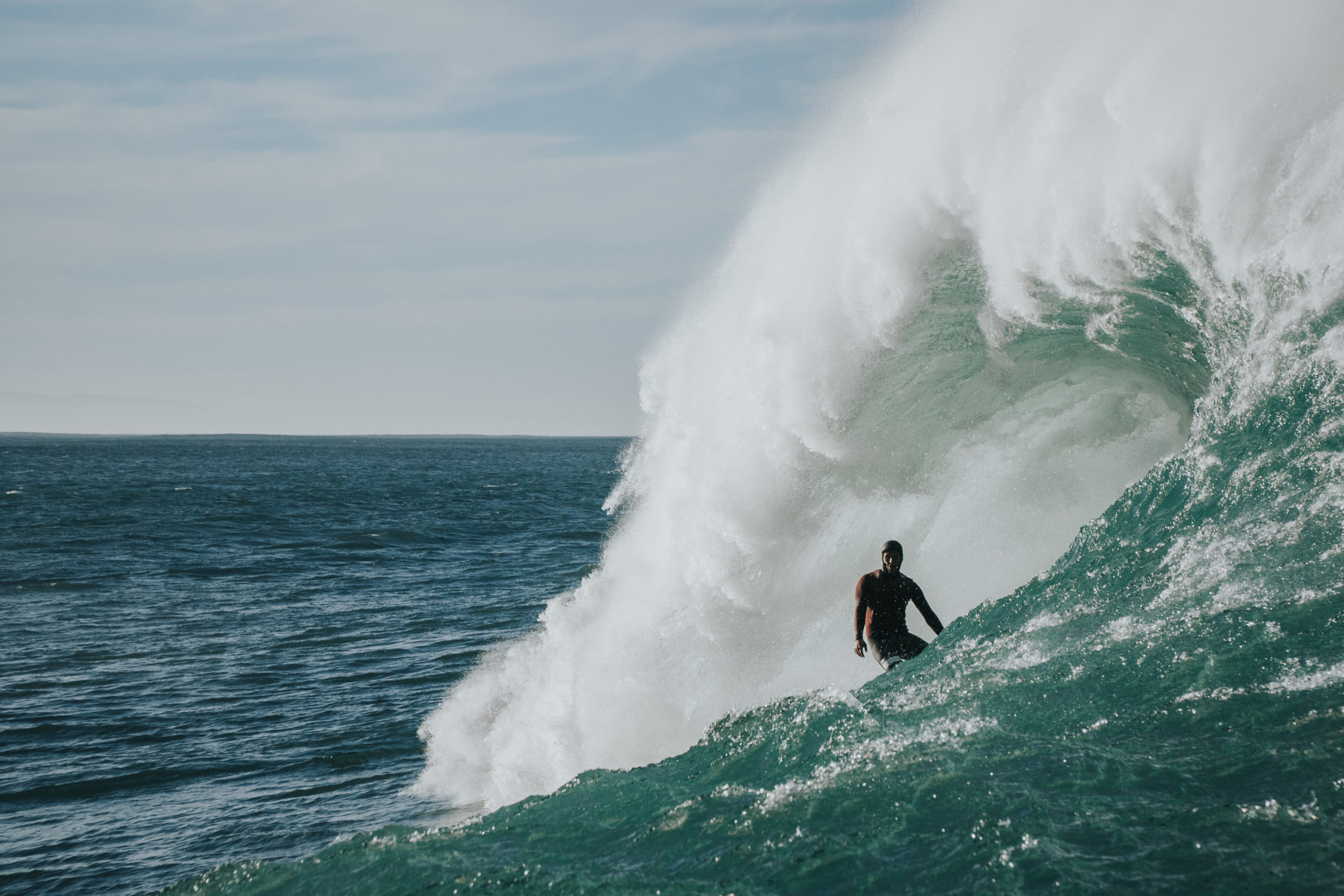 Nick Von Rupp’s hellman antics are most definitely a product of latitude and longitude. Born into one of the best Atlantic Ocean-adjacent regions, Von Rupp has spent ample time honing his skills out at Nazare, the crown jewel of big-wave surfing in Europe.

So what could make the Portuguese charger ditch Nazaré? Well, a phone call from friend and Moroccan surfer Othman Choufani at the outset of the latest installment of Von Rupp’s YouTube series “Von Froth” provides a clue.

“I don’t think there will be a better swell than this,” Choufani says. “Huge barrels. Big spits.”

With FOMO for fuel, Von Rupp’s carried by planes, cars and jet skis to a menacing Moroccan lefthander, where, along with an international crew, the Von Froth star scores big time.