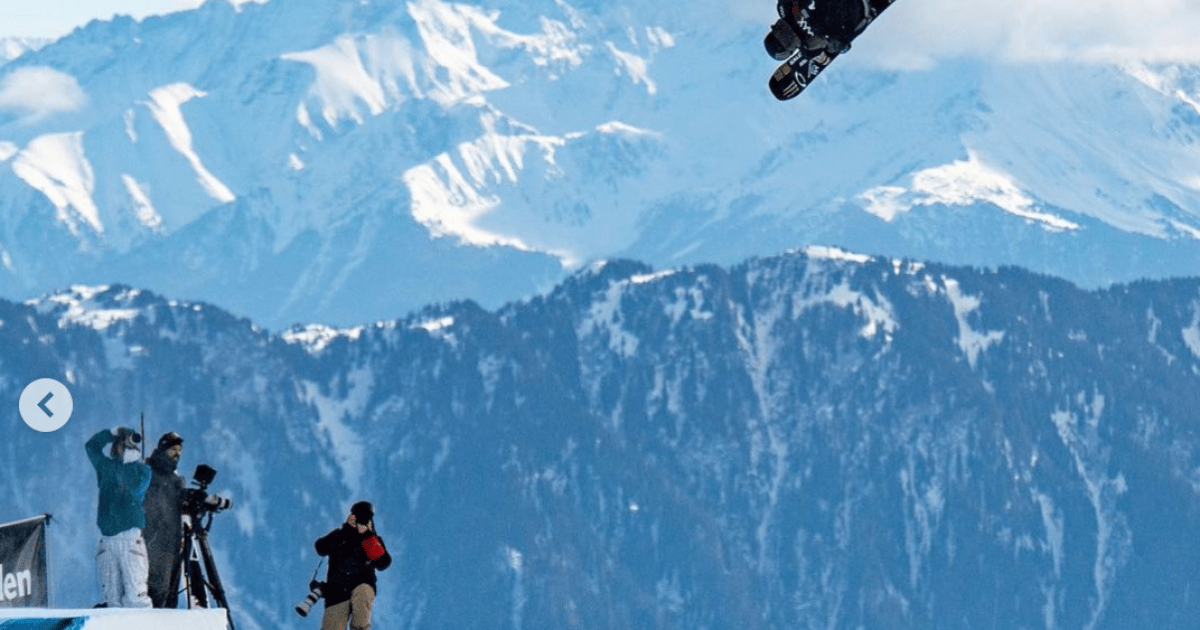 In today’s qualification, Dusty Henricksen qualified first in his heat with a score of 93. North Carolina’s Luke Winkelmann took third in the same heat with an 84.50 and San Diego’s Judd Henkes scored a 82.5 that would be enough to push him to finals.