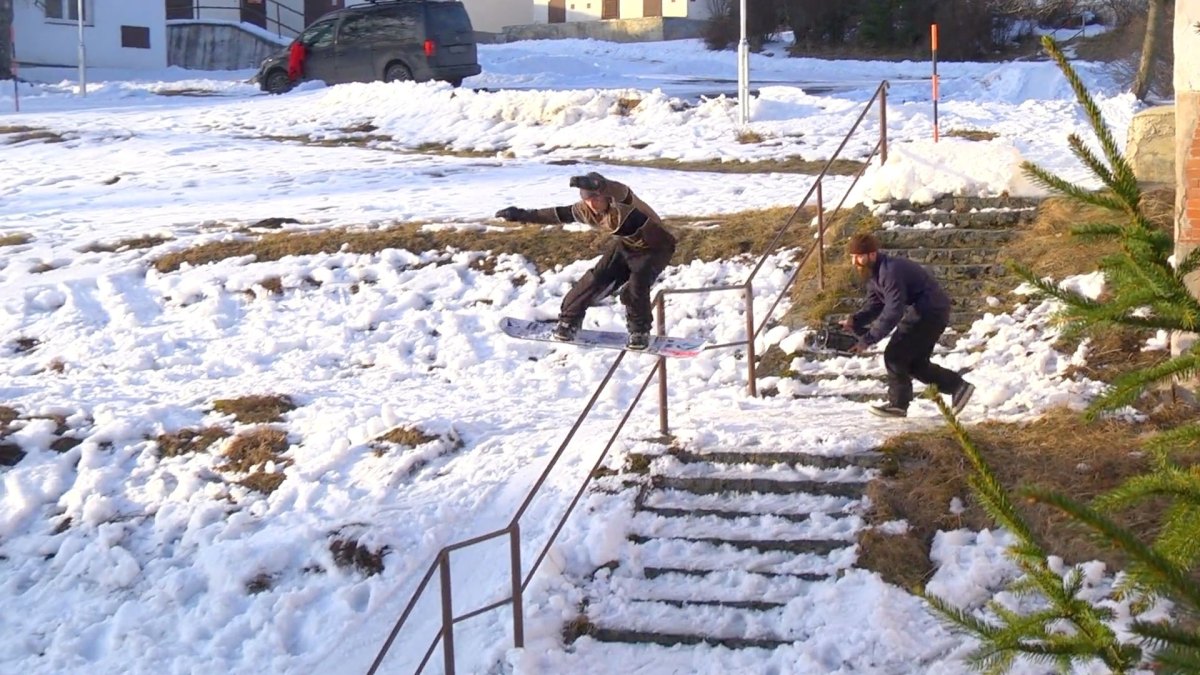 “Over the Edge”
Performed by Symmetry