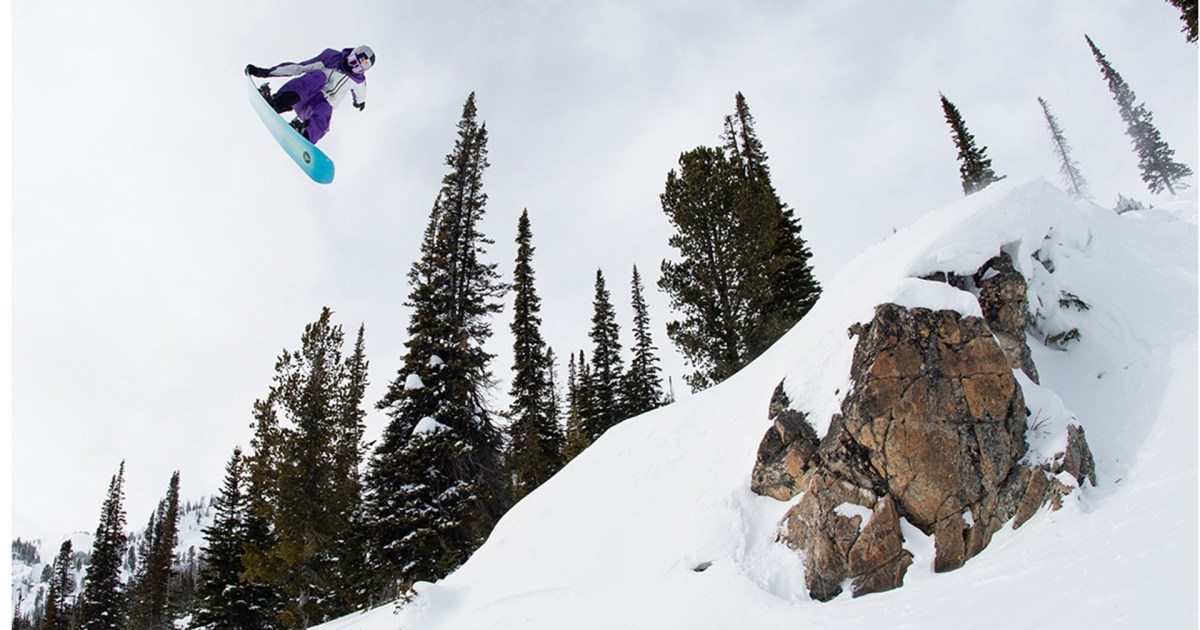 Mother Nature absolutely provided for the final day of the YETI Natural Selection at Jackson Hole with over four-feet of snow falling on finals day. Here are some of the best moments from the two-day livestream.

Additional stops include Baldface Lodge, British Columbia and Tordrillo Mountain Lodge, Alaska. The top finishers will go head-to-head in Alaska, where the best men’s and women’s all-mountain freestyle riders will be crowned in late March.