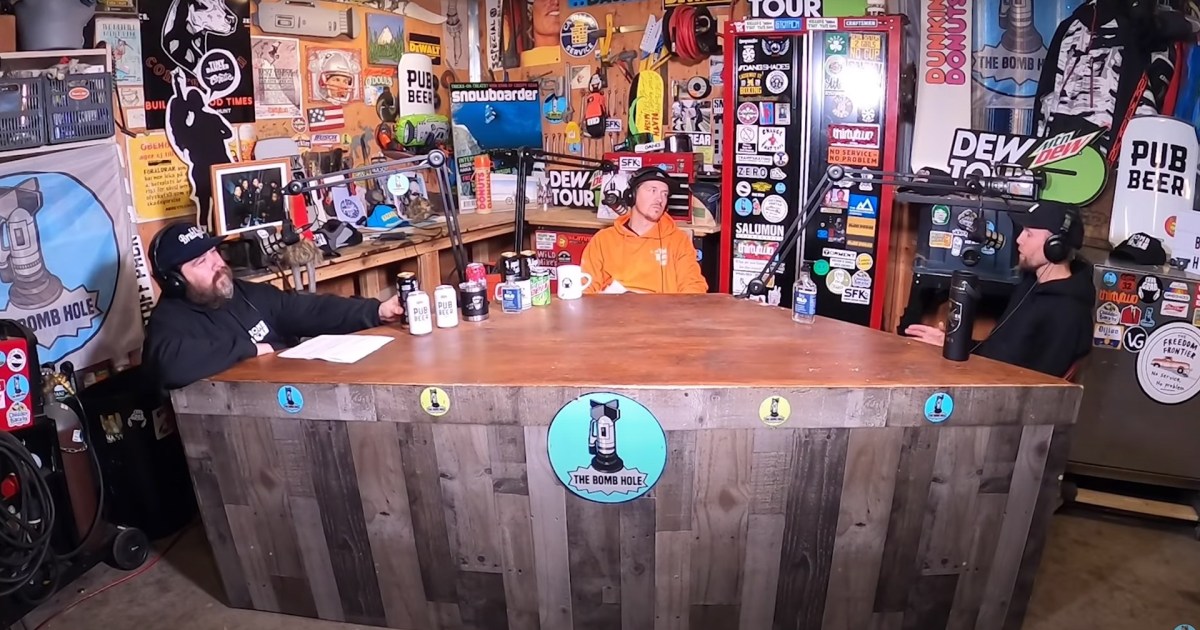 James talks flow state, human optimization, training secrets, nutrition, breaking bad snowboard habits, snowboard fundamentals, sobriety, and so much more. James Jackson is the Red Bull mindset and performance coach. He has mentored and coached riders like the Ferguson’s and half pipe champion Scotty James as well as past champion’s like Jana Meyen. James has a way of getting into the minds of these athlete’s helping them be the best they can be when it matters most, during a contest run. He will be the first to tell you that working with him is not easy as you might spend the first year breaking down bad habits as he deconstructs your snowboarding putting focus on building strong fundamentals like edge control and how to use your board properly. The athlete’s he works with all give him great praise but the real proof is the stack of medals they all wear around their necks. Join us as we get insight into what pro’s pay big bucks for and opposing coaches spy on him to learn as we sit down with James and learn what it takes to be the action sports Athlete Whisperer on this week’s episode of The Bomb Hole!