Watch This Crew of Portuguese Chargers Pull In to Mutant Tubes 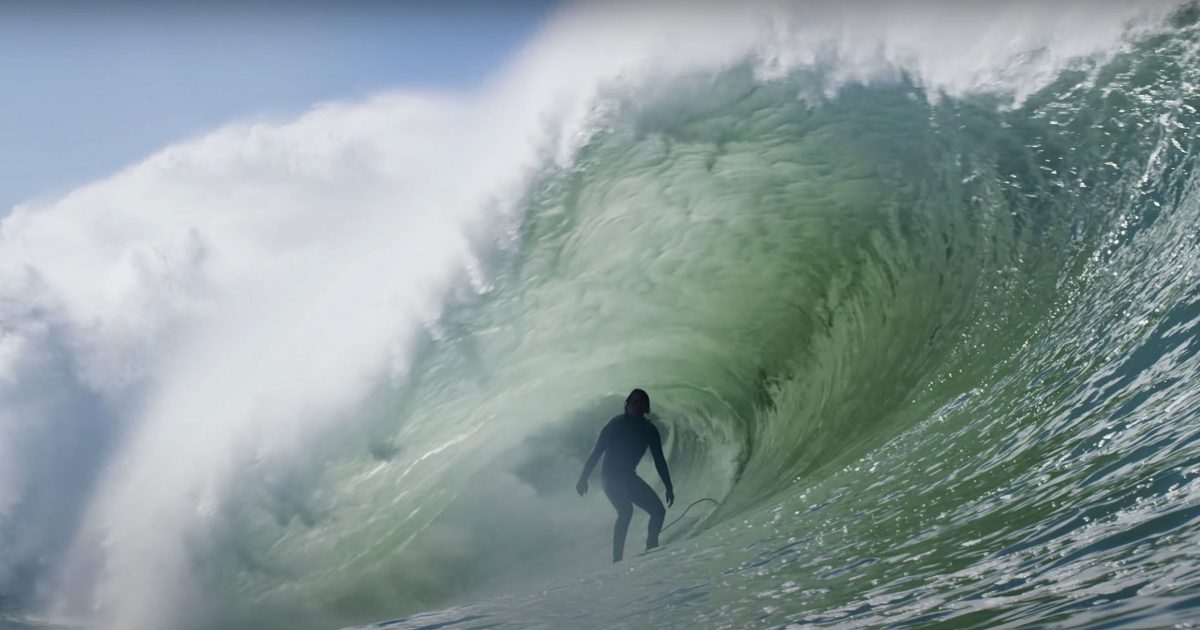 Over the past decade, hard-charging hellman Nick von Rupp has spent ample time jaunting around the European coastline in search of heavy barrels and nightmarishly large waves (read: Nazare). And for his most recent vlog edit (which you can view above) Von Rupp continues on his quest for mutant-looking tubes, right in his own backyard. “I was on vacation [with] my girl in Costa Rica, when all of a sudden this swell of the winter popped up for home,” says von Rupp, in his description of session featured in the edit. “I instantly packed our bags headed to the airport. This wave doesn’t break that often, but when mother nature aligned there is no place [I’d] rather be. It was a mission to get back home, but the session [made] it worth while.”

Click play to watch Von Rupp tackle a day’s worth of hollow fare.