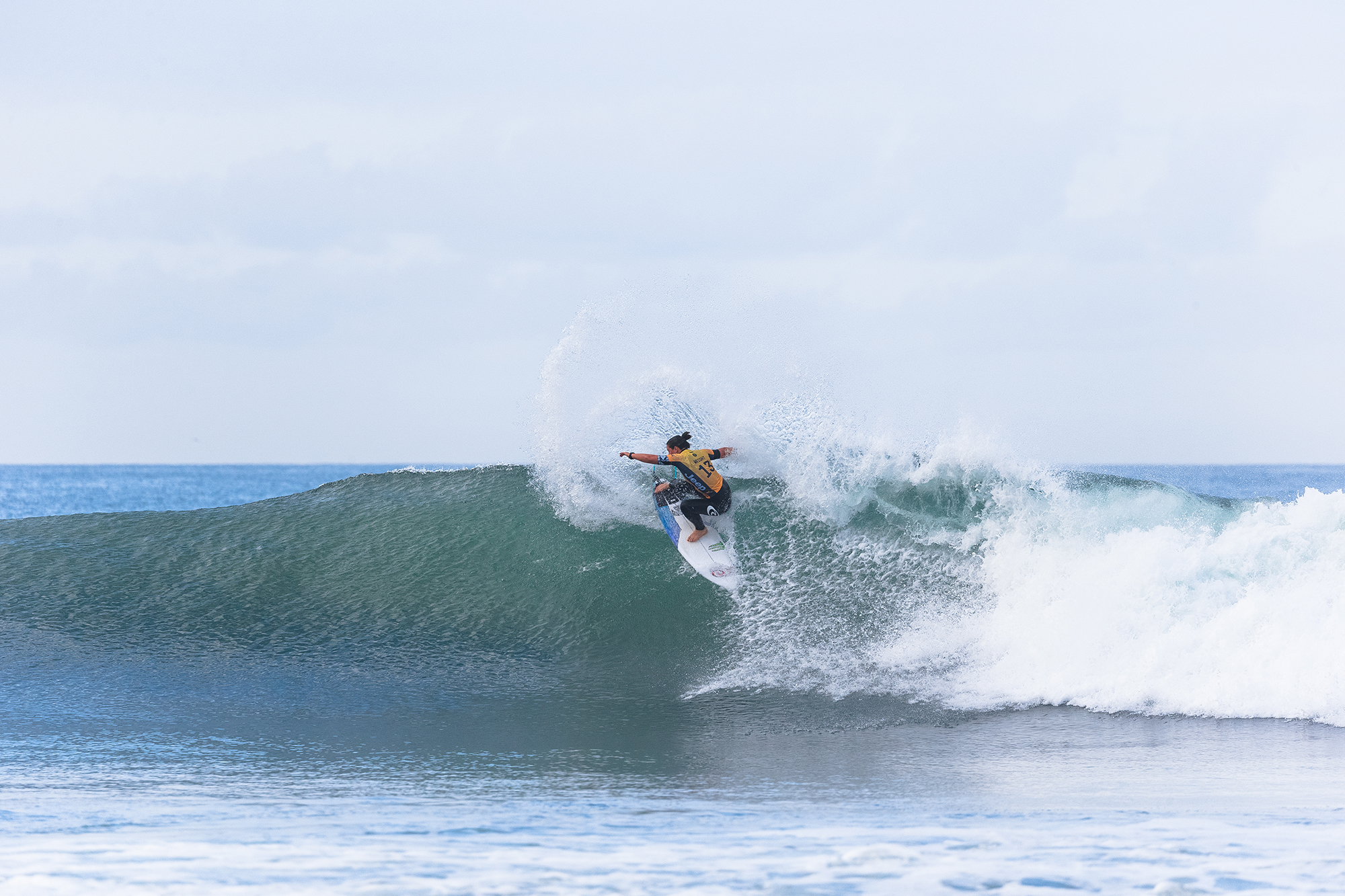 In 2018, 2x World Champ Tyler Wright was halfway through the ‘CT season when her life was upended. While in South Africa for the Corona Jbay Open, Wright contracted a severe case of Influenza A and was forced to withdraw from the rest of the event. Upon returning home, Wright’s symptoms worsened and she was diagnosed with something called Post-Viral Syndrome.

“My doctors diagnosed Post-Viral Syndrome which has really sent me on a rollercoaster,” Wright told the WSL a little more than a year ago. “Essentially, you’re symptomatic almost always with light and sound sensitivity, headaches and brain fog. Stressful situations and little tasks become extremely difficult without your body working normally too.”

The normally-resilient Wright was knocked off her feet, and at the beginning of 2019 she decided to withdraw from the majority of the 2019 World Tour season. For 14 months, she was barely able to get out of bed. Her body was constantly in pain and she was suffering from extreme fatigue — a cocktail of symptoms that put surfing and her career on hold.

But slowly and surely, with the support of her family, friends, her then-girlfriend and a neuro-orthopedic rehab specialist who helped her older brother Owen recover from brain injury a few years ago, Wright got back on her feet and was able to spend more and more time out in the lineup. By the end of 2019, Wright was able to compete at the Maui Pro where, in the comeback of the year, she earned a second-place finish.

Earlier this year, Wright sat down with “60 Minutes” to talk candidly about her recent health issues and her subsequent recovery process. Click play above to hear Wright speak in-depth about combatting Post-Viral Syndrome and how she rebounded in a big way in Maui.