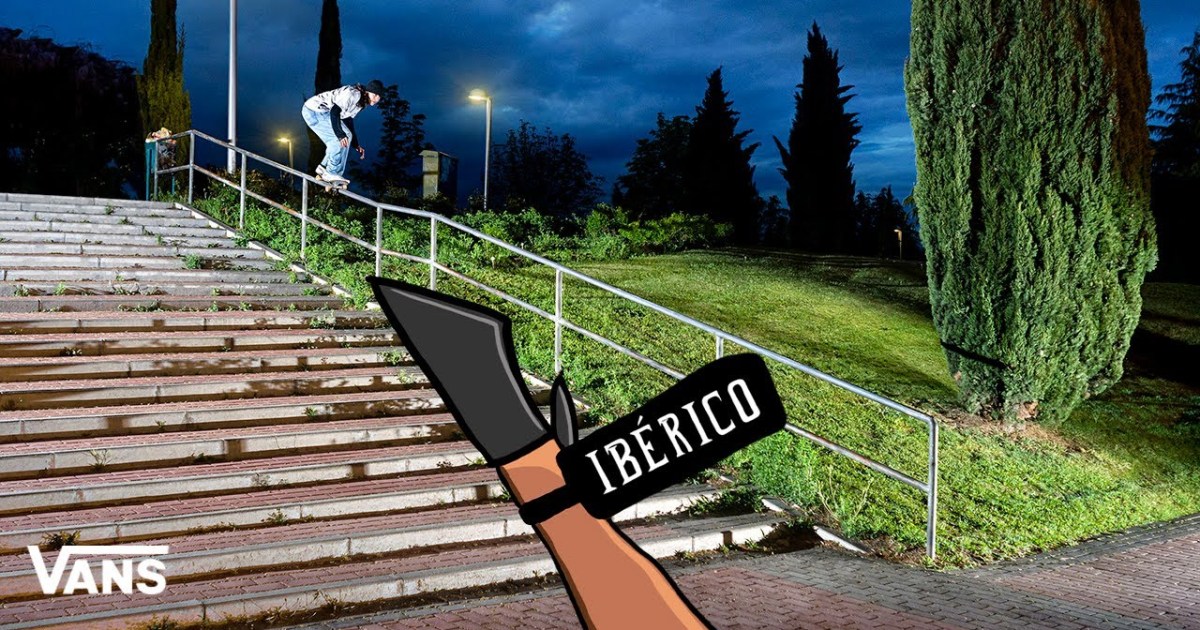 Ibérico is the first ever long length video coming from Iberia so it had to be special.

Alicante first In October followed by Barcelona in November, and then straight to the other side of Spain with Cadiz and Madrid as the last destinations. Having a Jamón ibérico in every tour was a priority so we decided to call the video “Ibérico”.

A video by Blai Costa