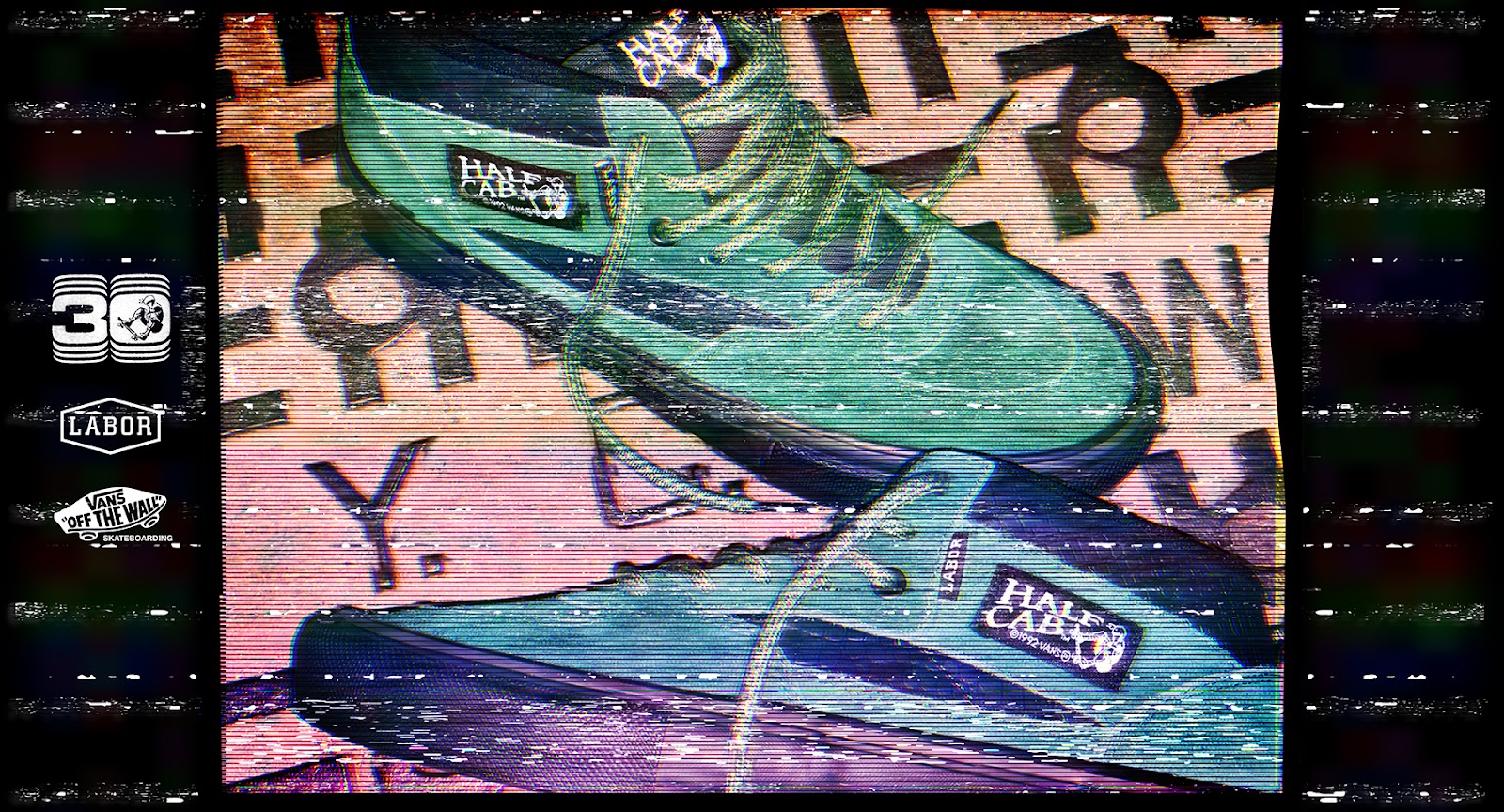 Inspired by the Big Apple’s mythical “sewer gators,” Labor’s special take on the Half Cab is a riveting reptilian celebration of the classic silhouette’s 30th anniversary. 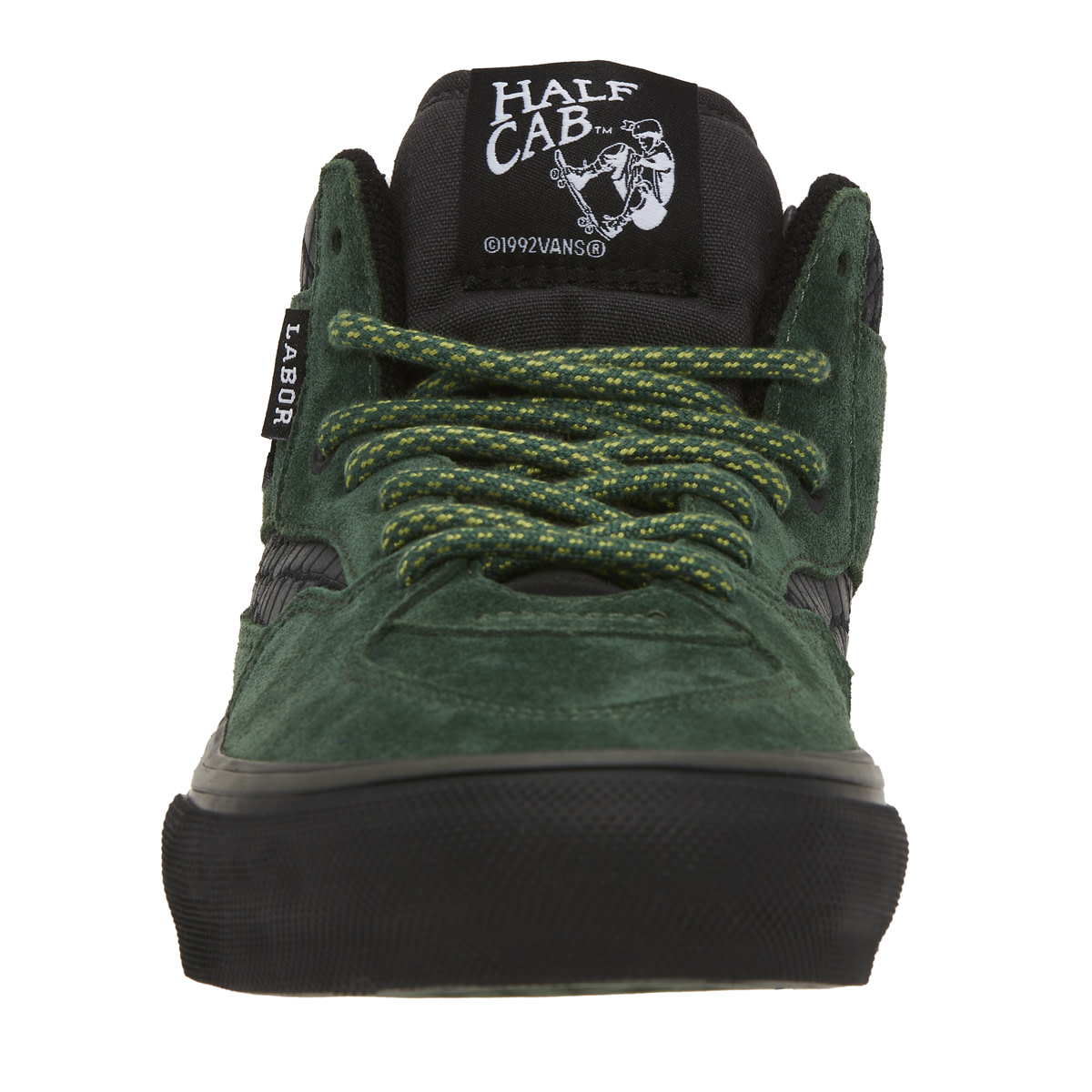 From aggressive pigeons with no regard for personal space to adventurous pizza-dragging rats, New York City’s fauna is surrounded by legendary lore and plenty of tall tales. None of these creatures, however, can match the century-old Big Apple myth of “sewer gators” — mythological reptiles that slither through the city’s dank underbelly, feasting on rats and rubbish while terrorizing hapless municipal workers. Now, NYC-based Labor Skate Shop is giving these crawlin’ critters a rare above-ground moment by using them as inspiration for a duo of Skate Half Cabs with Vans Skateboarding.

Arriving in “Croc Green” and a “Croc Charcoal,” the Vans Skateboarding x Labor Skate Shop Skate Half Cab boasts a scaly crocodile print, custom Labor Skate Shop badges on its lateral quarter panel and classic Steve Caballero branding. On the “Croc Green,” dark green nubuck and scaly green laces offer a two-tone take on the reptilian look, while the textured detailing on the “Croc Charcoal” is given free rein over the entirety of the upper. Both pairs also feature a high-gloss jet black midsole and Vans Skateboarding’s signature performance tech; like a recut DURACAP™ underlay, POPCUSH™ sockliners for superior cushioning and impact protection and a SICKSTICK™ rubber compound plus an internal heel shank, all of which work together to deliver grip, boardfeel, support, and durability.