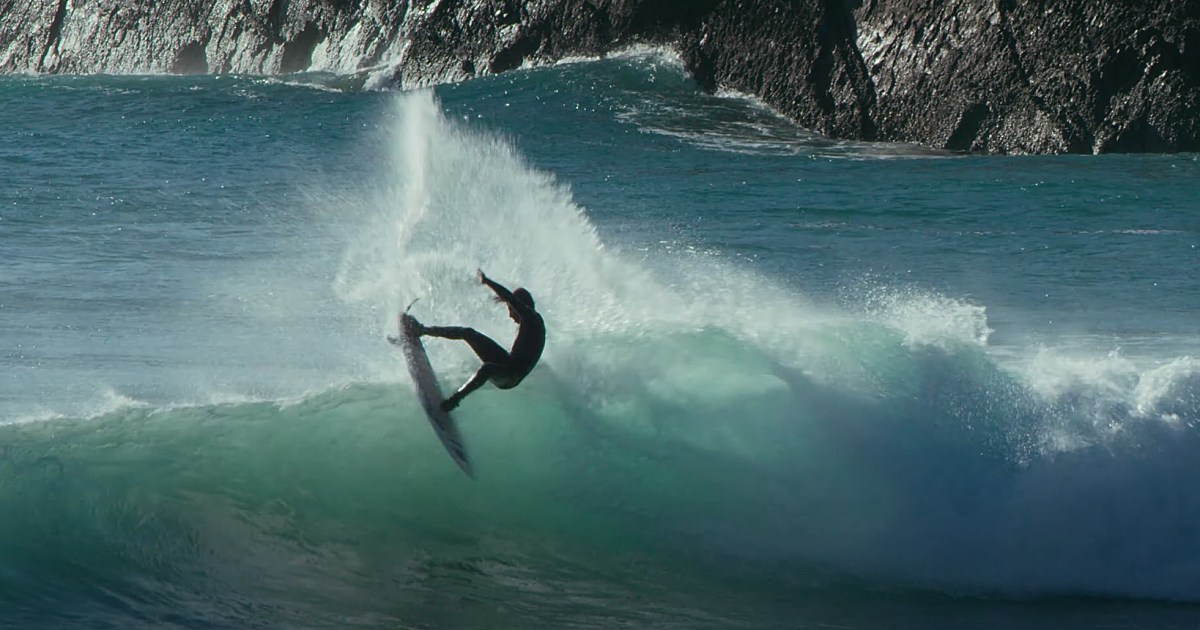 When it comes to featuring friends in his own surf films, Ian Crane believes in “the more the merrier” ethos. “It’s weird to put something out that long that just features me,” the goofyfooted phenom told us in 2019 after the launch of his edit, “Beach Head.” “I’m more psyched to have them in it and it’s less embarrassing that way [laughs]. It’s cool to make something bigger and add people you care about and want to see surf. They’re my best friends but they’re also really gnarly and we’re surfing the same sessions so it makes sense to include them.”

Crane just dropped another banger film, titled “Wax On, Wacks Off”, featuring himself and his crew (including the likes of Yadin Nicol, Caroline Marks, Pat Gudauskas and Eithan Osborne) going ham as per usual. Including footage from California and Morocco, “Beach Head” is a must-watch if you’re looking for an edit that’ll get you amped before your next session.