We Have a New Resin Roundup Champion 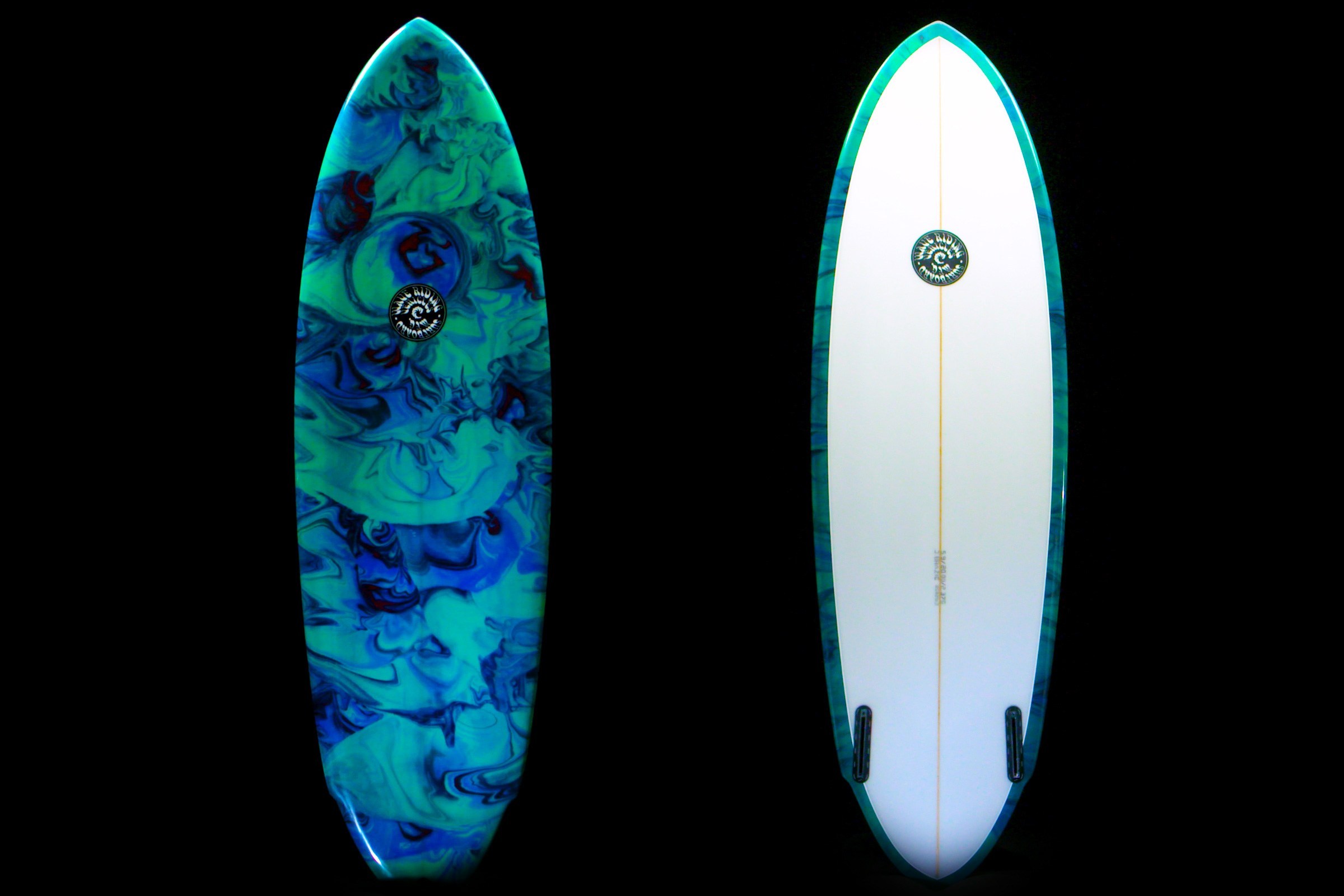 Across all of surfdom these past few weeks, the people took to their phones, tablets, possibly computers even, and in a chorus of clicks, they battled, voting for their favorite resin art masterpieces from a crowd of visionary pourers. The final round pitted two East Coast heavyweight surfboard shaping names, Heritage Surfboards and Wave Riding Vehicles, in a furious back-and-forth horserace of a vote.

Here at SURFER HQ, we watched these two thoroughbreds thundering down the final stretch, neck and neck as the votes poured in. Finally, at the tape, the flashbulbs burst as two noses heaved across the finish line — WRV’s Austin Walker and his cool-temp, tropical water-colored design won by a hair. The final tally showed 51 percent of the votes going to Walker and WRV, making them your 2020 Resin Roundup champions.

Huge congrats to Walker and WRV, to Brian Wynn and Heritage for putting up a hell of a fight, and to all the other artists and shops who participated in this year’s Resin Roundup. Check out the final boards below, followed by a profile on newly-crowned master glasser Austin Walker.

Poured by Austin Walker for WRV. 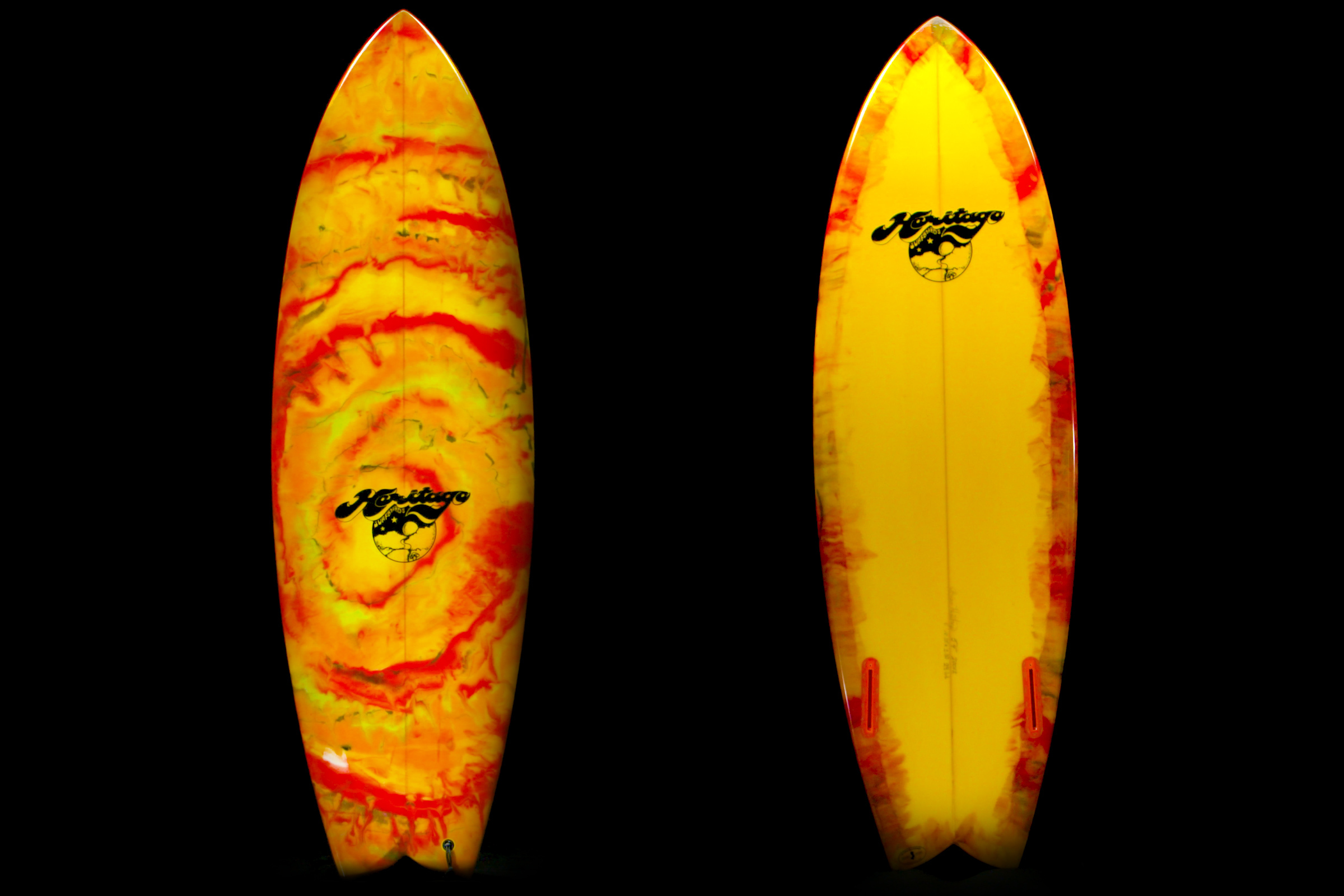 Poured by Brian Wynn for Heritage.

“Seriously, we can’t build boards fast enough to meet demand right now,” says Austin Walker, who runs the glassing program at Wave Riding Vehicles out of their North Carolina location. “Sales the past 3 months have absolutely gone through the roof.”

Can we just take a moment, by the way, to celebrate not only the very cool name of “Wave Riding Vehicles”, but also the awesomeness of the instantly-recognizable infinite circle of dolphins logo that’s blessed the decks of some of the finest East Coast surfers to ever wet a rail? Even to lifelong California surfers, WRV has always been a renown, core boardmaker. For going on 12 years now, Walker has been getting his fingers stuck together, resin clumps in his hair while creating gorgeous surfboards. For 3 of those years, he’s been the manager of the WRV glassing shop. Any WRV stick you’ve seen parked in a tropical barrel since then, odds are high that Walker glassed it.