When The Waves Are This Good, Water Temp Is Just a Number 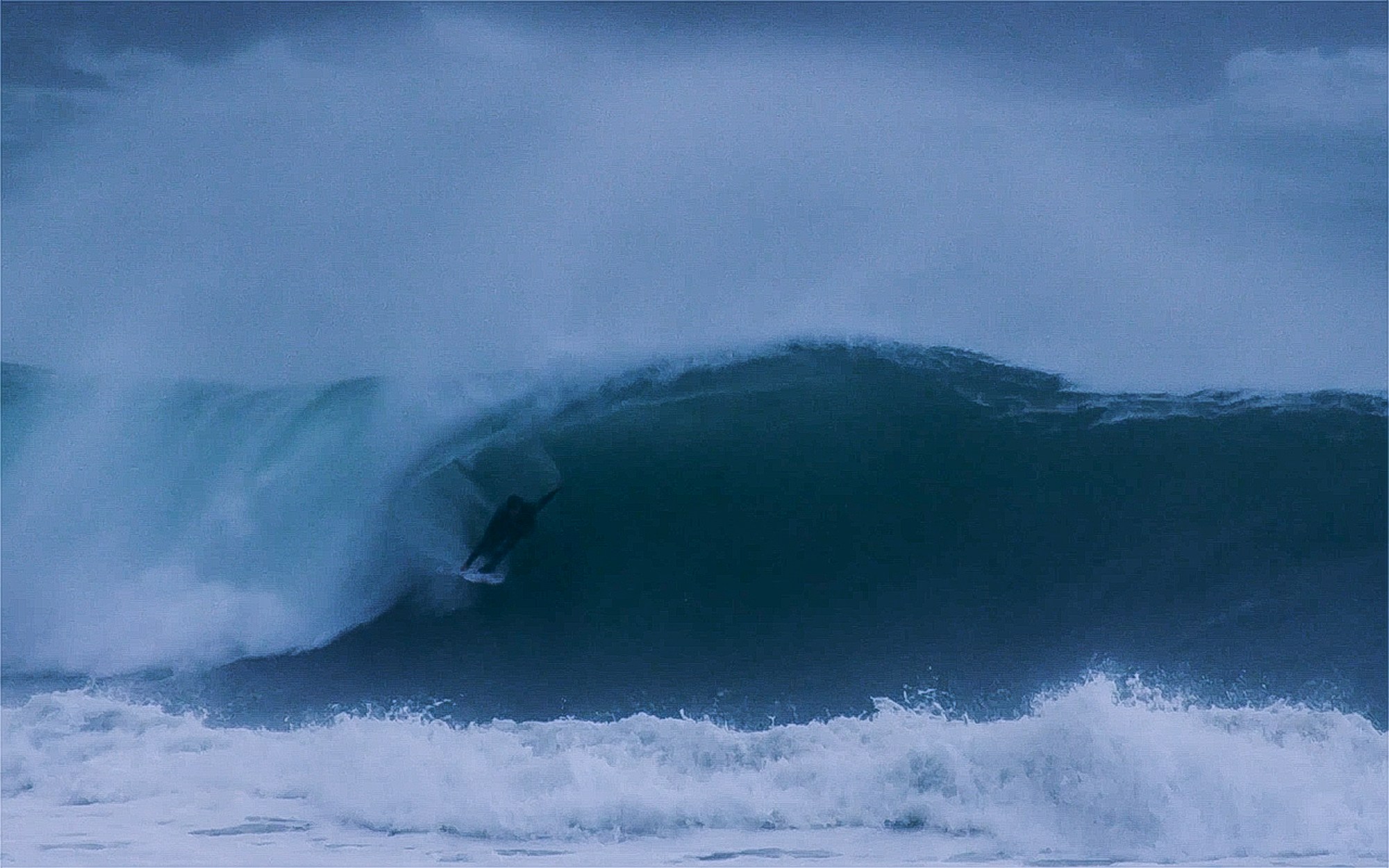 If you’re at all familiar with Canadian surfers, there’s likely two diametrically opposed images of our northern friends indelibly etched into your skull. It’s either a smattering of beginners bumping soft top rails at some of popular beach breaks in the country’s banana belt region of  Tofino. Or, maniacal, heavily wetsuited chargers with unique names–like Raph and Sepp–charging frigid offshore slabs.

Though he certainly fits the latter description, British Columbia’s Noah Cohen’s surfing won’t be confined to the remote setups of his native territory. As we learned in Rip Curl’s “Transition”, Cohen has lofty goals, hoping to surf for his country in the Olympic Games (whenever they may happen). Meanwhile, the recent “Transition v.ii” finds Cohen, armored up, charging hard and fitting-in nicely at home and in New Zealand, while also providing another image of Canadian surf prowess, tunneling through lukewarm Central American beachies–in boardshorts, no less!