Your Favorite Soft Top/Boogie Crew is Back with “RIP 3” 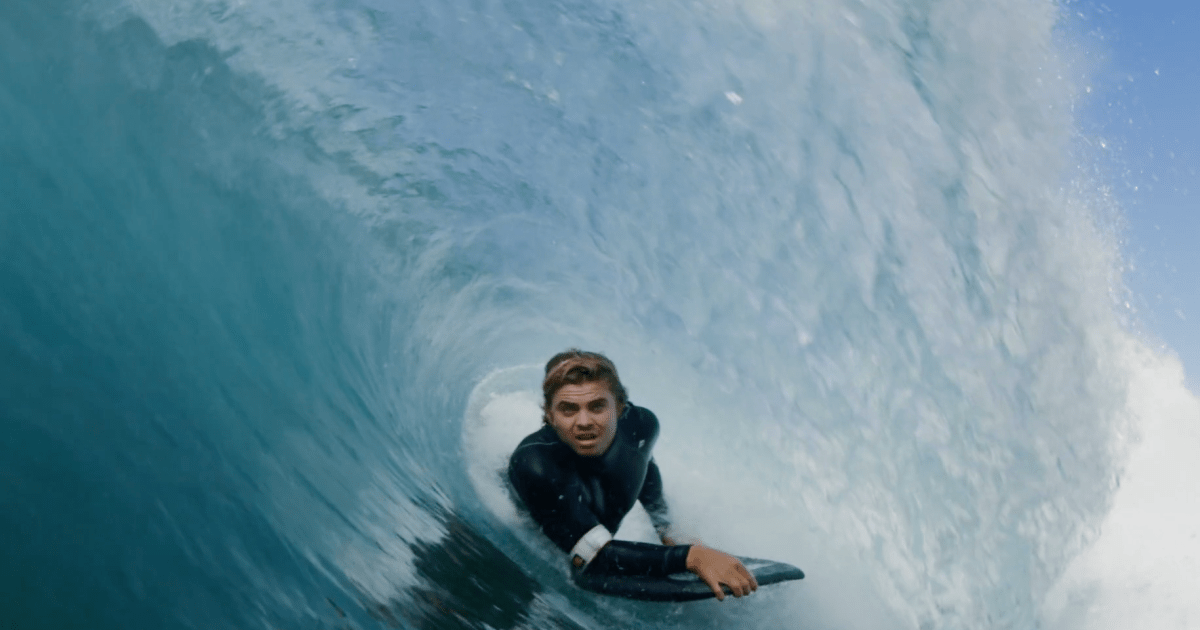 “Surfing in Australia has become so mainstream and housebroken that a generation of young surfers now prefer to happily identify with the bodyboarders,” wrote esteemed surf journalist Sean Doherty, in his 2019 SURFER profile on the Drag crew and the related softboard revolution that has cropped up in recent years (if you haven’t read it in full, do yourself a favor and read it here). “If you turned up to some beaches around Australia, on the right day, you’d have trouble working out where the bodyboarding stopped and the surfing started. You have guys surfing on boogieboards. You have guys lying down on long boogers. You’d see guys prawning and spinning and surfing their spongy boards straight into rocks. A strange new softboard culture has been born, but what is happening now probably has less to do with a wholesale renaissance in bodyboarding and more to do with surfers wanting to get as far as possible from what surfing has become: contrived, corporate, serious. They want something fringe and loose and hardcore, and they’ve found it with softboards.”

The profile goes on to examine the strange new softboard phenomenon, with interviews from the founders of Drag (and creators of the highly hilarious and addictive films like “Rip 2: Fully Ripped”) along with famous surfers/soft-top devotees like Chippa Wilson, Wade Goodall and more.

The Drag movement is a more-than-welcome one, especially in the form of films like the new one above, titled “Rip 3: Drag Board Co-Vid”. See below for the extremely apt Vimeo explanation for what your eyeballs are about to consume–then do yourself a favor and hit play.

“In the year 2021 a new virus emerges. Clusters form around horizontal hotspots. Local infections soar as the Dow Jones plummets. The infected exhibit increasingly disturbing behaviour. Symptoms range from loss of respect for personal safety and dignity to complete flaccidity and even death. Society breaks down. Grown men drag openly across the unbroken wave. Hard control measures are ultimately futile as the outbreak contaminates the entire population.”