Ever Wondered What It’s Like Prepping for a Jaws Event? 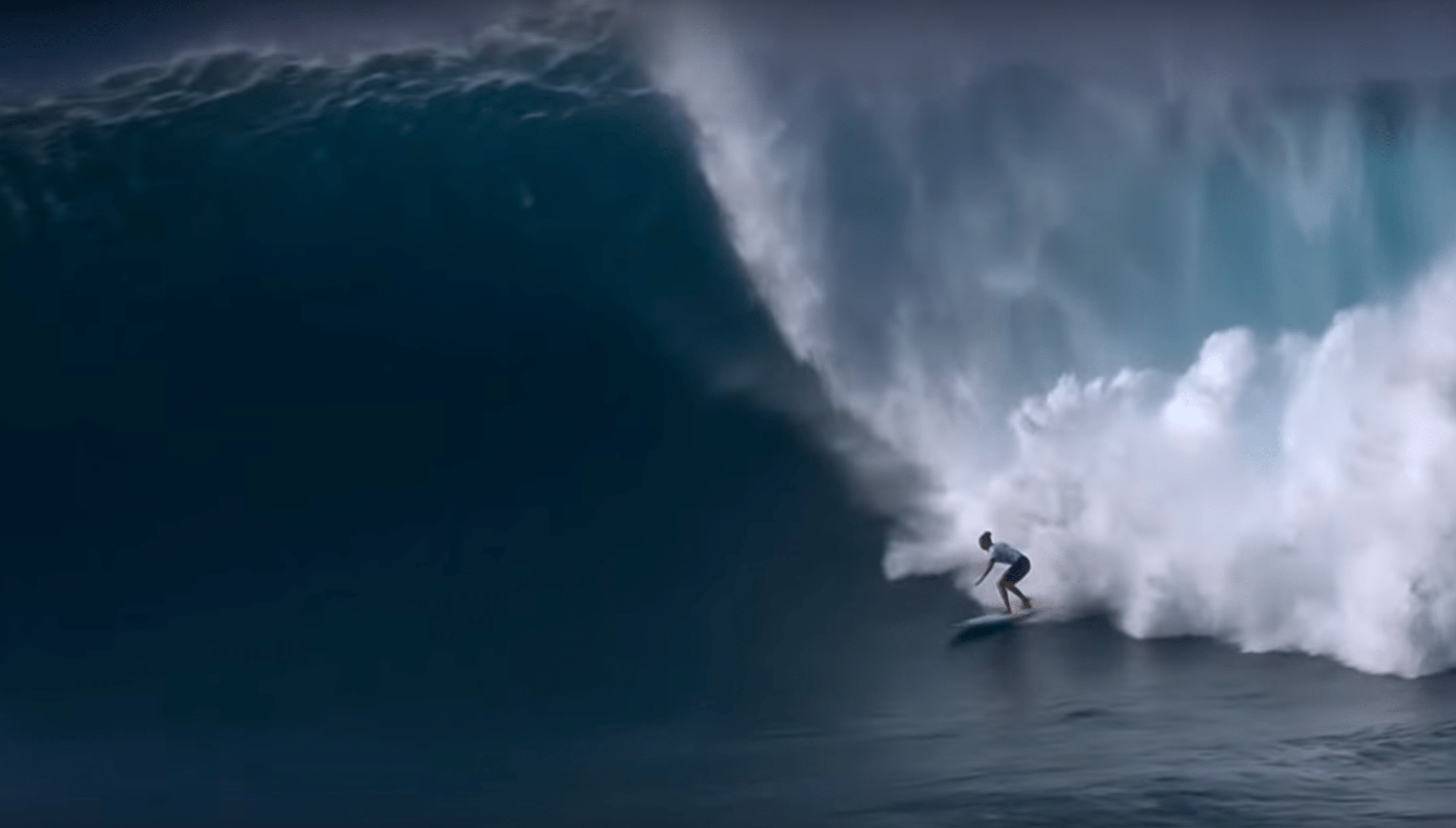 Emi Erickson is a hard-charging big-wave surfer following in her father’s (Roger Erickson) footsteps. Erickson, who lives on the North Shore of Oahu, has been rushing big surf for as long as she can remember, and is a part of a small group of women pushing the limits at Jaws during every XXL swell. Included in this group is another athlete by the name of Izzi Gomez — a 5-time World SUP champion who only recently started surfing really big waves. In “No Small Feat”, the latest behind-the-scenes series from Red Bull now playing above, we get inside access as Erickson and Gomez prepare themselves physically and mentally for the Jaws Big Wave Championships. While the added insight from Mark Healey and Jamie Mitchell adds a nice layer to the story, the best part of this series is the candidness from both Erickson and Gomez. Click play for an insightful 17-minutes into the wild world of big-wave surfing, and the lives of two women pushing its limits.