Is Albee Layer The Best Ever Big-Wave Surfer to Get Barreled at Jaws? 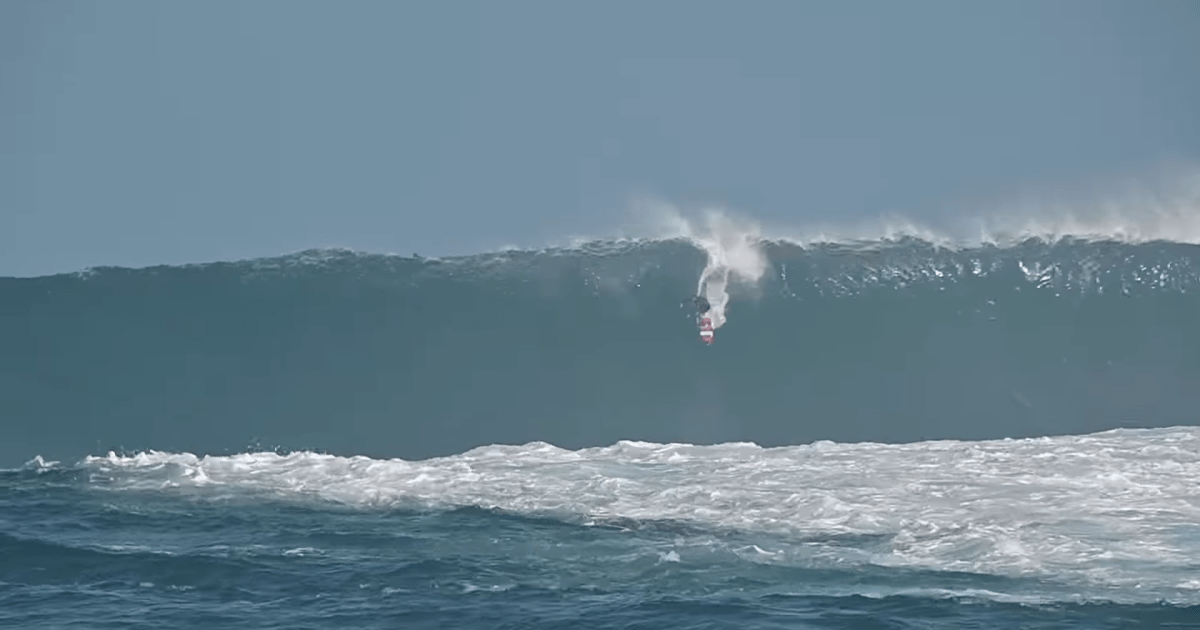 Just a few days ago, Albee Layer took to Instagram to announce his departure from one of his long-time sponsors, a move he seemed not-too-stoked about in this economy. Nonetheless, the always outspoken aerial-and-big-wave whiz shook off the loss in time for a XXL swell heading straight for the Hawaiian Islands, producing waves at Jaws yesterday that are Albee’s bread and butter. And of course, he bagged a few oversized drainers that are now making the rounds on social (like the ones you see above and below).

How nonchalantly Albee’s able to backdoor a tube the size of a two-story building begs the question: is he the best ever to master Pe’ahi’s west bowl? Even Kelly Slater hopped on IG stories to pay his respects to Albee’s feats by re-sharing footage from yesterday’s Jaws session.

“Going to make a full edit once the swell stops. Everyone went off. Here’s. Snack of my waves till then. Had to go MAD DOG for our fallen brother. Definitely felt him out there with us,” said Albee in his post, paying homage to big-wave legend Marcio “Mad Dog” Freire, who passed away at Nazare last week.

As he mentioned, keep your eyes peeled for a forthcoming edit from Albee and hopefully a new deserved sticker on his board in the near future.