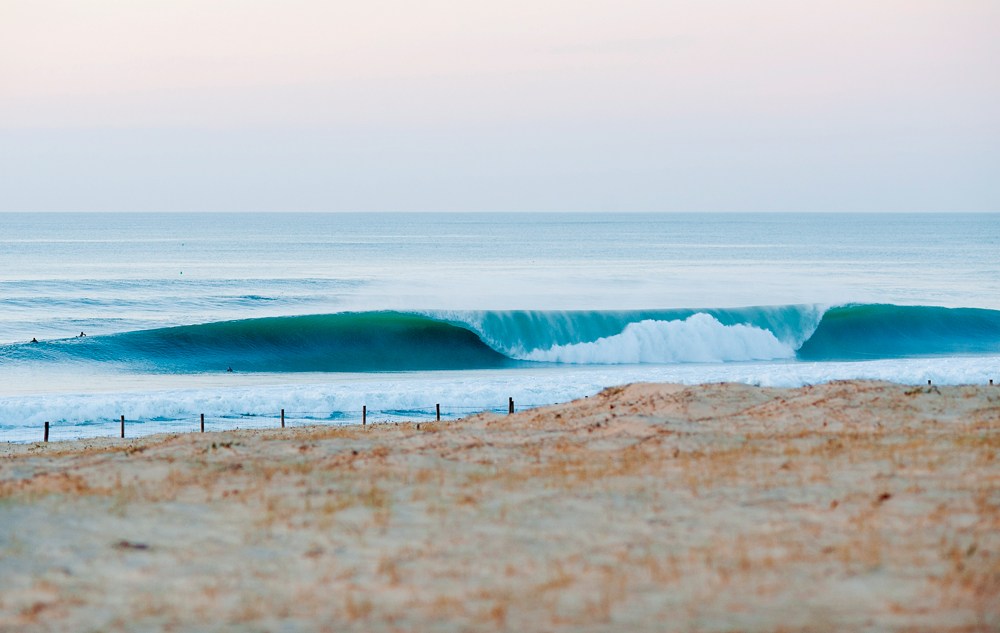 In early March, weeks before COVID-19 became a worldwide pandemic, Italy reported thousands of new cases every day, prompting a full shut down of the country. On March 13, Italian surfer Robert D’Amico uploaded a surf film called “StayAtHome” to spread awareness within the surf community about the seriousness of the virus, weeks before it would spread like wildfire across the globe. “Don’t shake hands, and avoid crowded places, as prevention is the only key to escape what we are forced to live at this moment,” D’Amico said in the description alongside the film. “This is a global problem, we as a nation made a giant error at the start of the epidemic, which became a pandemic. Do not make the same mistake.”

Unfortunately, most of the world did, in fact, make the same mistake.

While every country reacted differently when cases began to skyrocket (with varying degrees of success curving the COVID-19 curve,) Italy took an aggressive, no BS approach to shutting down its people and economy once its hospitals began to get overloaded. On March 16, Italy went on full lockdown, closing all schools, shops and sporting events, with officials ordering people to stay home, except for essential travel. In the following days, Portugal, France and Spain followed suit. Strictly enforced and regulated, surfers in all four countries have been stuck inside for two months.

But, with new daily cases of COVID-19 declining steadily the last few weeks, those restrictions are being eased back. Yesterday, Italy reported just 500 new cases of COVID, compared with 3500 on April 18, and 6500 a month before that, at the height of the spread. France is reporting similar numbers: 500 new cases in the country yesterday, compared with 7500 on March 31 at the peak of the pandemic.

With things trending in the right direction, Italy and France are re-opening their beaches, though social distancing guidelines and certain restrictions are still in place. For instance, Italians aren’t allowed to travel outside of their regions just yet, and France is trying to keep groups of people 15 feet apart on the sand.

“As soon as we could go back to water there were some little waves at my local beach, and it was an incredible feeling,” D’AMico tells us, about his first surf back since March. “While it’s flat again now, it’s still gold just to be able to go swim and feel that salty vibe every day.”

With the Northern Hemisphere summer fast approaching, beaches in Europe (and elsewhere around the world) are bound to swell by the day. Whether or not packed beaches and lineups will directly result in a second wave of infections (and in turn, lockdowns) remains to be seen. “I don’t shake hands anymore, I wear my mask in crowded places and I give more attention to everything,” D’Amico continues, when we asked how life in Italy has changed. “It will be hard to go back to normal, but for the moment it’s really important to respect the rules, otherwise there will be another lockdown.”

In the meantime (and hopefully permanently), surfers in Europe can once again find solace in the ocean.