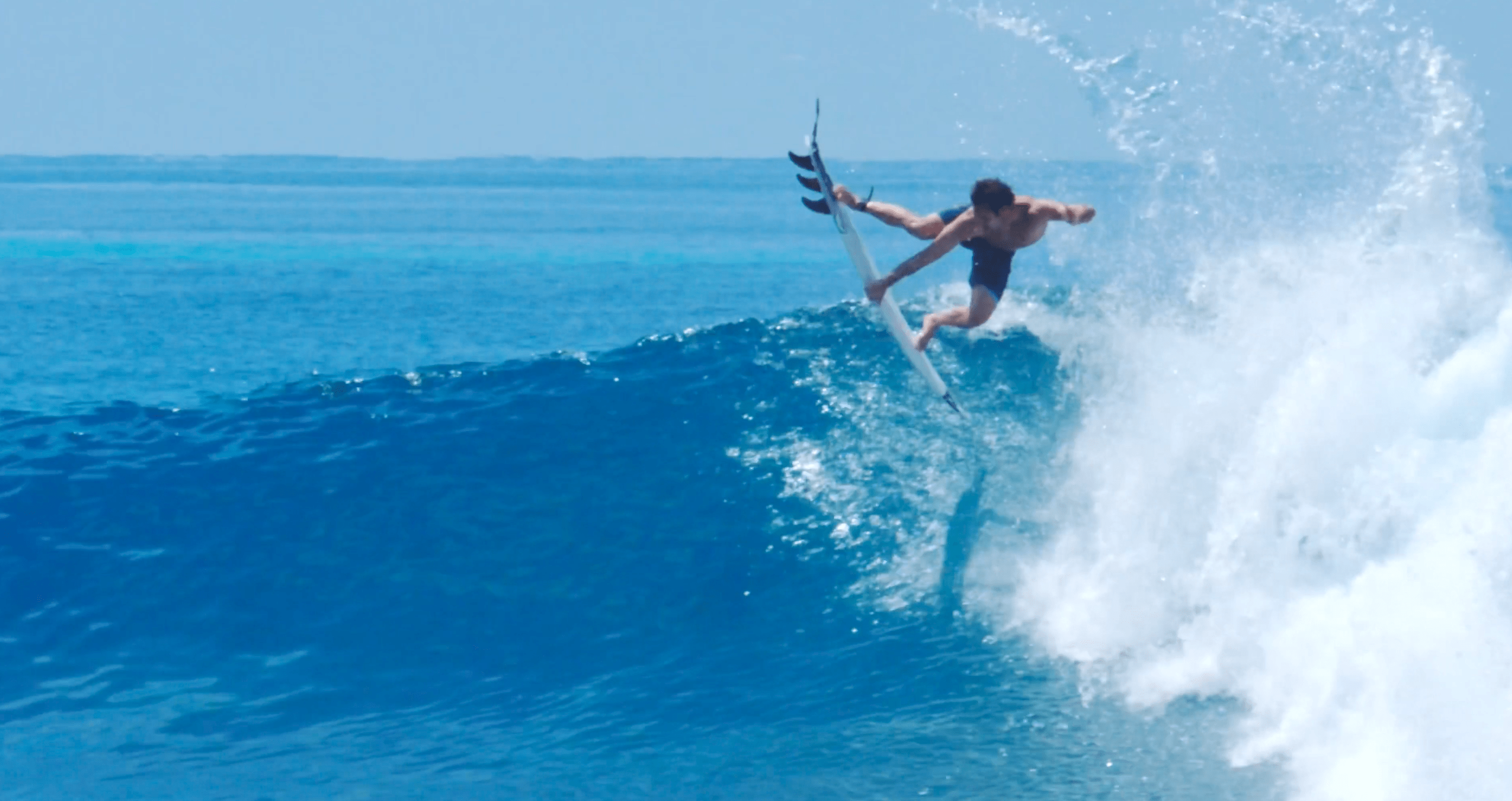 In Maassen’s recent pieces his cinematography has done most of the talking. But in this one, he lets Smith do some talking, as well. And there’s interesting nuggets within. Smith reflects on his lost world title campaign in 2019, his long-standing love for J-Bay (“when I was a kid I thought the J stood for ‘Jordy’s Bay’”), and where he thinks he fits in with the future of surfing. The best part is that Smith’s interview settles comfortably in the background of this piece, set against flawless full rail carves in South Africa and powerful frontside full rotes in Indonesia. “Being courtside to Smith surfing — whether sweating on the shores of a jungle atoll or dodging white sharks swimming with my waterhousing — it was like running with the bulls,” says Maassen, about his experience working with Smith. “I was witnessing a display of raw power and energy only so few have ever achieved athletically.”