Lessons on Living and Surfing From Jaws Lord Shane Dorian 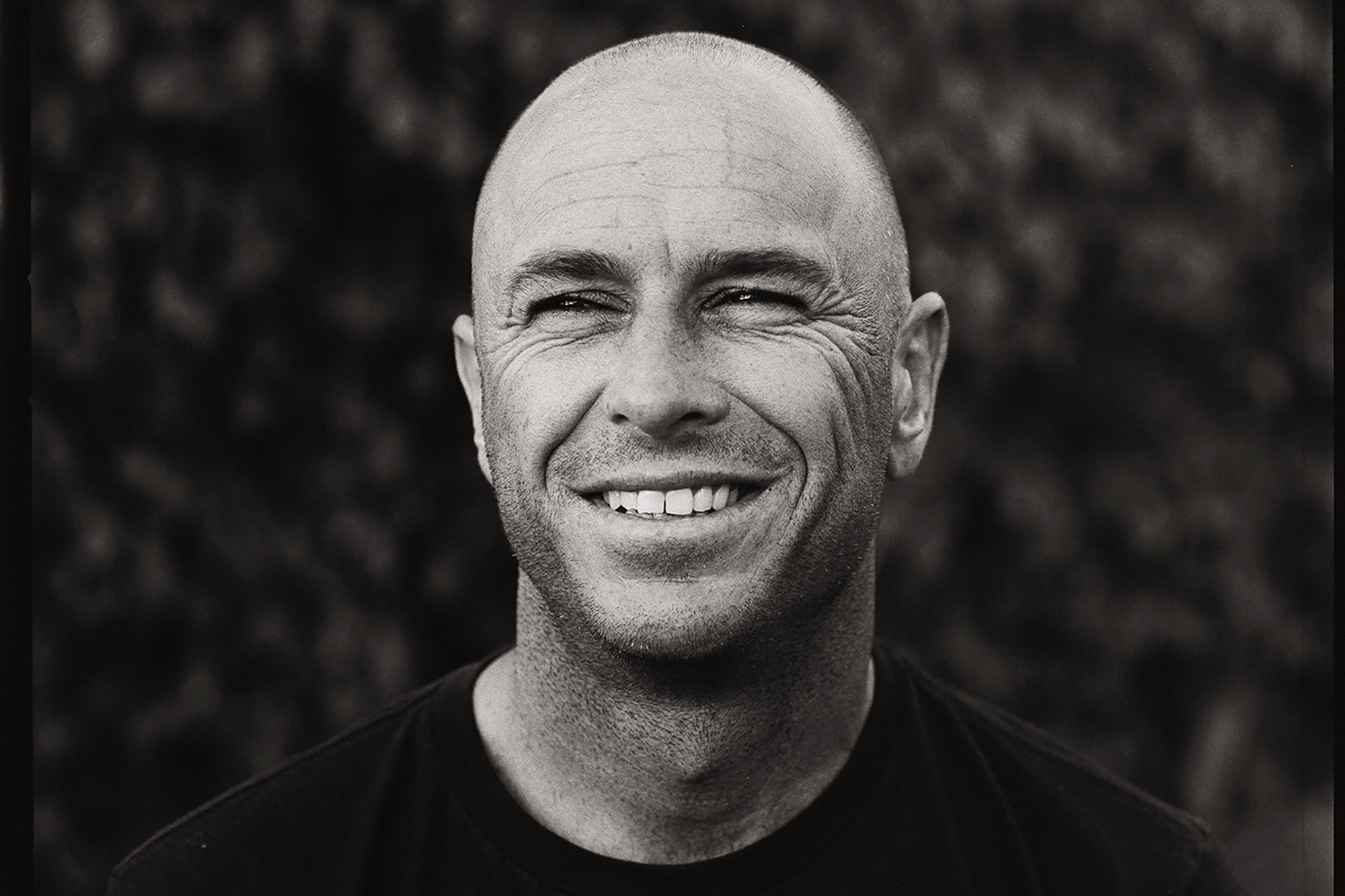 [This piece was originally published as “Wisdom” in SURFER’s summer 2020 issue, on newsstands now. To subscribe to SURFER, click here.]

It’s totally possible to ride a wave so big and so intense that you just walk away from the sport afterward. I don’t think I could ever do it as dramatically as Greg Noll, but it has occurred to me. Every winter I assess my mindset and wonder if this will be the year I’ll paddle out at Jaws and decide that that’s it, I don’t want anything to do with it anymore. Now that I’ve been out of it for a little bit, I look back at some of the waves I’d ridden at Jaws and Mavs and I’m not sure I’ll ever top them in terms of a personal experience. At some point, I feel like it’s kind of irresponsible and selfish of me to put myself in tons of danger when I really don’t need to anymore. I have a lot of responsibility in my life these days.

You don’t need so many surfboards. I don’t want to be wasteful and I don’t want to maximize the amount of shit I’m throwing in a landfill. Try not to do that. I might not be the most eco-conscious person in the world, but I definitely would think about waste every time I ordered a bunch of boards.

Hunting and surfing both draw you in the same way because they immediately connect you with a beautiful environment. Just being in nature is one of my favorite parts of hunting. Make no mistake, I love getting my own meat and I like processing the animal and being resourceful. But 90 percent of the reason I go hunting is just to get out in the outdoors and be immersed in the mountains and forests in different parts of the world.

It’s fun to be a novice at something. Especially after being good at something else for so long. I had never hunted in my life until I moved up onto the mountain in Hawaii where I live now. When I moved here, I immediately had major problems with wild pigs tearing everything up around my house. So I had to deal with it, and a neighbor who was a hunter got me set up to hunt them. Learning a new thing has been refreshing.

Big-wave surfing and hunting both require patience. There are times when I’ll be hunting for multiple days without even putting an arrow on my string. Sometimes you’ll see the animal that you really, really want and it’s in bow range, but maybe it’s not facing the right direction, so you can’t take that shot. You have to be disciplined and patient and be willing to watch that animal walk right out of range. It’s exactly the same in big-wave surfing. I can go surf Jaws for 4 hours and not catch one wave when I head back in. In surfing and hunting, you practice becoming patient and ethical in your approach.

Your source of stoke in surfing changes over time. For me, it’s not attached to riding the biggest wave or my year-end ratings anymore. Now it’s all about how much time I get to spend in the water with my kids or how many days I go to the beach with my family. Or if I get to take my kids on a surf trip or also some of the kids in my community on a surf trip. But the general act of going surfing is as pure to me now at 47 years old as it was when I was a child.

You can surf vicariously through your kids. If I go to the beach and I just don’t feel like surfing or the waves are 1 foot, I’m just not that into it. But I’ll film my son and his buddies and I feel like I had a great beach day. I get totally stoked on that as much as my own surfing.

No matter how bad you want your kids to fall in love with surfing, that might not be in the cards. As a parent, you just gotta be super cool and supportive about what they want to do. There’s nothing wrong with wanting your kids to surf because surfing is an amazing part of life. But if they don’t want to do it, then they don’t want to do it. I see parents try to force their kids to be rippers and it’s really not going to happen that way—and that’s not fun.