Noah Wegrich is a Sorcerer of Stylish Progression 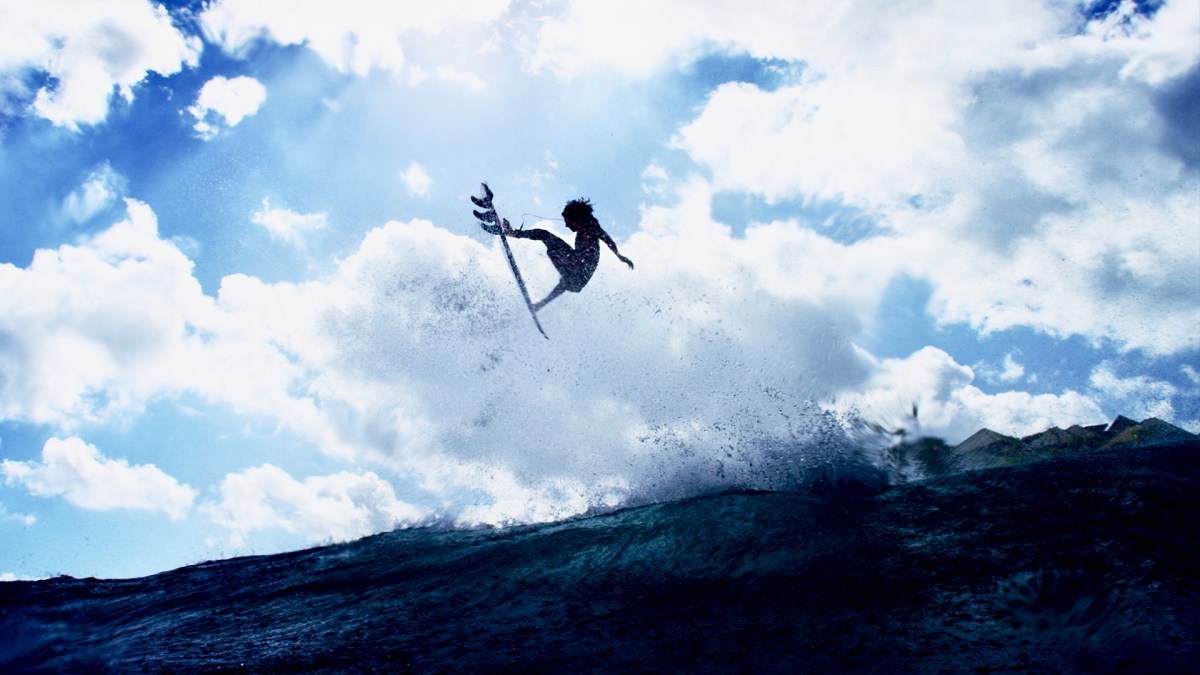 There are a lot of surfers who can throw lofty rotations, and there are some who are blessed with enough style to look good while just going straight, but the area in the middle of that Venn diagram is occupied by very, very few surfers. And it makes sense: doing progressive maneuvers on a surfboard is incredibly difficult on its own — making it then look easy and graceful is almost a kind of black magic. Craig Anderson is an obvious member of this unholy cabal. Central Coaster Nate Tyler has always been a progressively-stylish sorcerer. And Santa Cruz’ own Noah Wegrich also embodies this inexplicable union. As evidenced above, there’s not much that Wegrich can’t do on a surfboard, but even when he’s off-axis above the lip or air dropping on a hideous slab, his body language suggests calm, control and grace. Baffling, honestly. Would almost be annoying if Wegrich wasn’t also such a nice dude.